The name Blaze was known to bring fear into the hearts of many men and made the women from his era swoon. The youngsters that claimed to run things have now made what the streets once admired into a mockery. Although Blaze was over and done with the street life, the fact that someone dare bash his name as if it were a joke bothered him. The originals from the streets knew the deal but the newbies were sadly mistaken kindness and quietness for weakness.

Kay wants to know the missing link from her childhood. She is forced to seek answers from her mother because she was the only one with the names that would help. Gaining the proper responses was like pulling teeth but the outcome of the direction Geneva sent Kay didn’t pan out the way she thought it would. After an embarrassing confrontation, Kay is summoned to assist in an extreme emergency. After contemplating on what would Jesus do, she makes the decision that could rock the worlds of many involved.

These two worlds will collide making some serious waves in the wake of a cruel ship passing in the night. Evil intent will be the driving force to disrupt a home-built on lies and attempt to throw a monkey wrench into a happy home for the hell of it. Neither will be too pleased to have their lives called to question; this will be a bitter fight to end all the confusion. How will all parties involved gain resolve when so many lives have been disrupted with terrible truths? 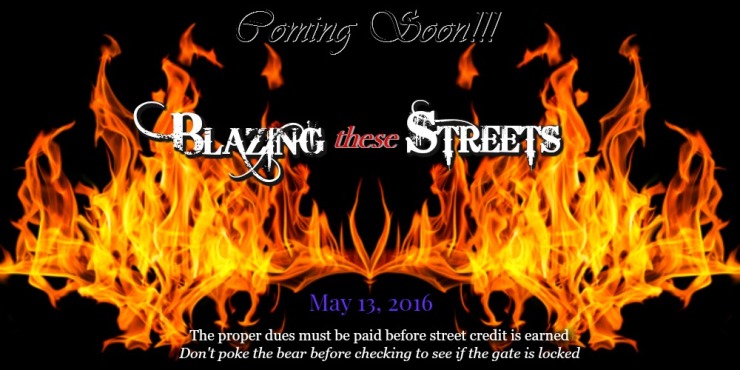