And we are off…

Happy New Year good people!!!
The year 2017 was definitely one for the record books. Lord, was it as challenging for you as it was for me and mine. Not even speaking on the political foolery, religious figures, and other horrendous behavior being broadcast but 2017 was simply rocky.

Without dwelling on the past 365 days, we have arrived in 2018. So many people are hellbent on creating New Year resolutions and claiming a new person is in the making. Sadly when June arrives, nothing has changed besides the number of excuses for not making the changes they deemed necessary.

Resolutions are not in my vocabulary this year but aspirations are definitely in the running. Focusing on my career, strengthening my self-worth, building the brand that I dream about, and loving life in general. Too many years, I have spent focusing, complaining, and contemplating over things that were not healthy for me or did not promote self-love.

What are your goals for the new year?

RECAP of 2017 Releases
Due to extensive traveling to bring awareness to the books previously released, I only released two new books and revamped one. The new release available for purchase via ebook and paperback is Secret Admirer. Never Enough is a personal story of overcoming some serious issues dealing with mental illness, it will be available soon. Austin’s Desire was revamped from the interior to the cover. Many other books went through some serious upgrades regarding their covers as well. If you have not caught up, here is your chance. 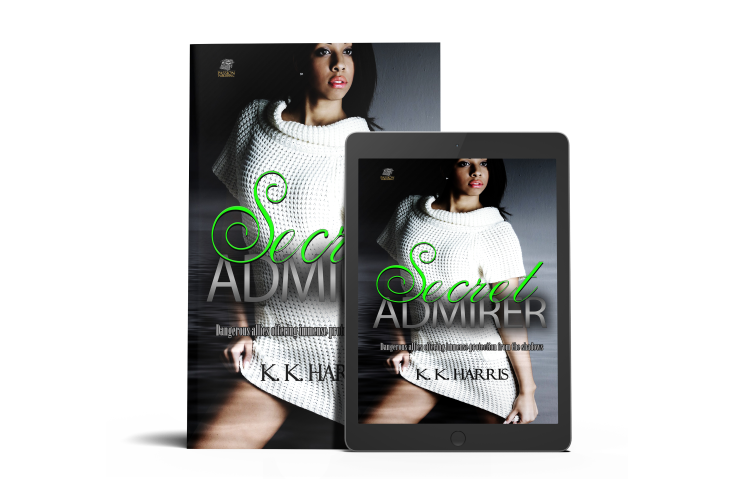 Hope to catch you in between the pages…