Of course you all know I had to make you wait for the rest of the cast. You needed to get some more story before we drove into what everyone looked like.

We already visiting the good side of the track or who we perceive as good. Now let’s see who we don’t particularly favor.

First off the chopping block is good ole Slick. It’s only right as he comes first since he is one of the reasons we have issues. Gotta have enemies…

SCANDAL – “White Hat’s Off” – Quinn’s identity is finally revealed, and the more the Pope & Associates team learn about her past, the more they realize she could be their biggest scandal yet. Meanwhile, a senator seeks Olivia’s help when his personal life is about to become a public disgrace, and President Fitz is stuck between a rock and hard place when Mellie and Cyrus put him in a very compromising position during a live television interview, on the sophomore season premiere of “Scandal,” THURSDAY, SEPTEMBER 27 (10:02-11:00 p.m., ET) on the ABC Television Network. (Photo by Danny Feld/ABC via Getty Images) COLUMBUS SHORT 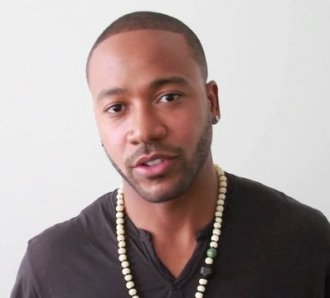 Although I like Columbus Short as an actor, he just screams shady for this role.

Now off to Mr. Smooth. There are some catches to this Smooth character and you all will get to that real soon. If you all could see into my mind, CHILE… That’s all I am going to say on that for now. You just wait… 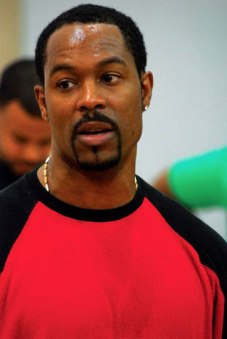 Damn near every role he has played in has been on the shady side except Soul Food the show.

Miss Geneva, the wicked witch of the Westside is in the building. I love this actress once again but I can see her acting the hell out of this role just for kicks and giggles.

Yes baby, I can see her giving so much attitude during meetings and so much more.

Last but not least, I introduce to you all The Great Pastor…

I see him playing the dutiful preacher in the public eye of the church but a sleazy, slithering work of junk behind closed doors. Smooth talker with a conning smile… Oooh wee when I tell y’all I see potential in this sequel, please believe me.

Anyway, that’s all for me. I hope you enjoy your update in the book as well as character reference. Much love to you all. Tell me what you think.