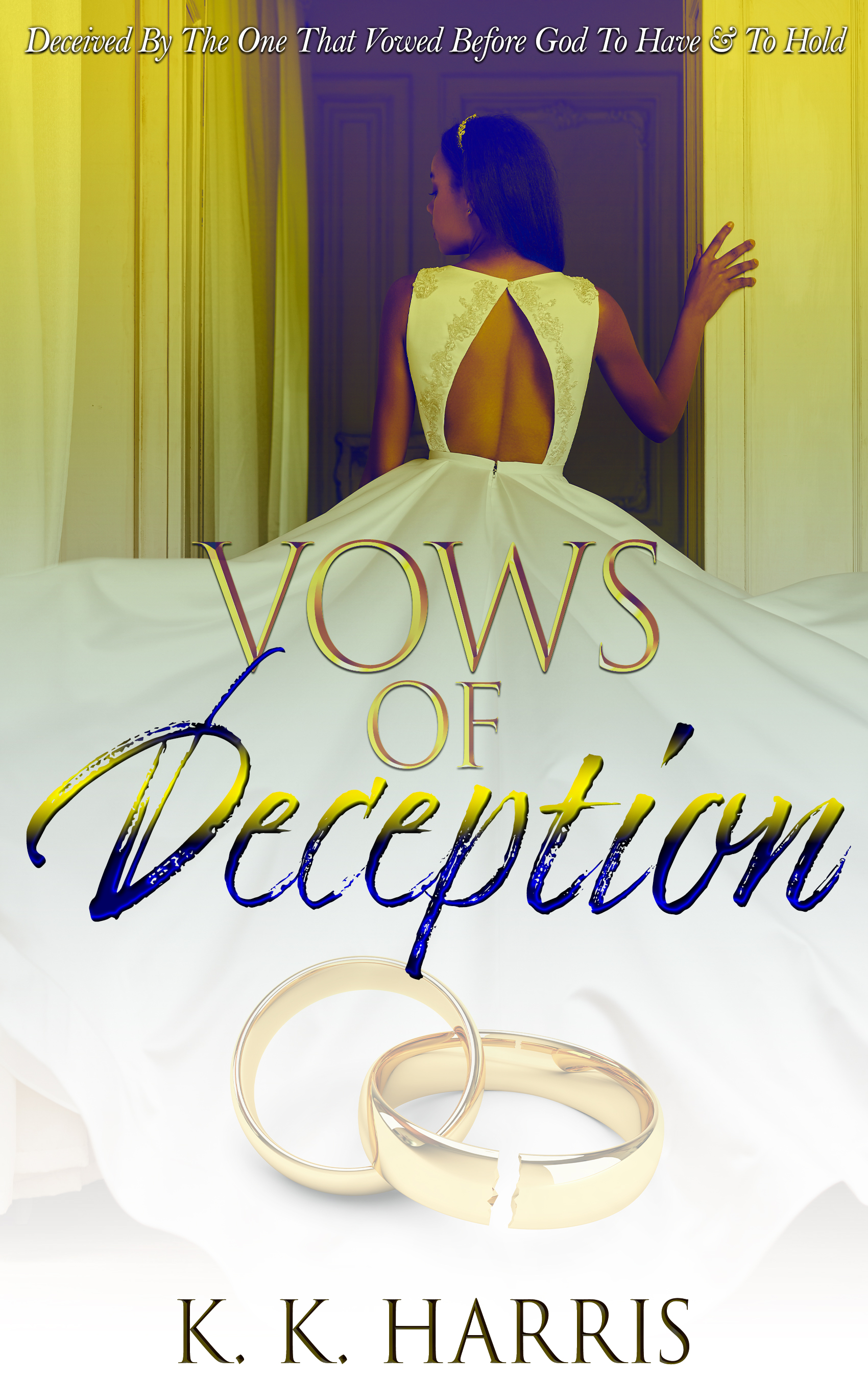 This day five years ago, Lamont and Danielle said their vows of to have and to hold in front of all their witnesses. Danielle was anticipating all day long over what was to come. All the while getting her hair done, manicure, pedicure, and facial the nerves of standing in front of a bunch of people was still a lot to take in. Personally she would have preferred having a simple dinner just the two of them but Lamont wanted to go all out with a huge shindig. The guest list consisted of high powered businessmen, lawyers, doctors, and other influential people in the community. Unfortunately for her she didn’t have any friends of her own because Lamont was convinced that the ones she had were jealous of her. They were supposedly jealous because she had a good husband who loved her unconditionally. They were living the good life after all, his words not hers.

Currently they had remodeled their once simple two story family home on an acre of land for the third and final. Now the home was a plush three bedroom, three bathroom plus powder room, finished basement for his smoking room, and so many more amenities. Lamont had even insisted they have a wine cellar in the far corner of the basement for the good stuff to be stored. Lamont had changed over the years from the simple guy that grew up as a middle class citizen to an over the top trying to please the big wigs executive. In a few short years, he had moved up from the entrance level executive to the highest level executive before vice president. Danielle was happy that he had reached his goals taking some of the pressure off of her to be the main source of income.

Danielle had applied for so many jobs to hopefully reach her goal of where she wanted to be in five years. When she finally finished her final course work just last year, she was officially a licensed psychotherapist not just a social worker. She loved what she did at Helping Hand but that wasn’t where she wanted to remain the remainder of years. The fact that she could help the troubled kids that came into the facility was good and all but she wanted to broaden her scope of work. Increasing in income wasn’t such a bad idea either, sadly no one has considered her for the positions she has sought out.

“Sweetheart are you ready?” Lamont sauntered into their bathroom as she sat at her vanity retouching her makeup. She couldn’t help but to admire how sexy he looked in his Armani suit.

“Depends on what you mean by ready?” Danielle said seductively giving her husband the eye. The smirk on his face let her know he knew exactly where her mind had drifted off to.

“Maybe I should be asking you what exactly you are ready for.”

“I am ready for you to make love to me. It’s been a little while since the last time we were together.”

“I know baby but we’ve both been really busy.”

“Well I got a surprise for you.”

“Oh yeah and what’s that?” Danielle removed her robe to reveal her clean shaven kitty with his name in beautiful script over the triangle.

“Is that a real tattoo?” Lamont asked with an appalled look on his face.

“As good as you look half naked and all, you should probably get dressed so we can get out of here. We don’t want to keep our guests waiting.”

“I am standing here with this gift on display and all you can think about is our guests.”

“I promise after we get back from our party, I will gladly ravish every inch of my gift. How does that sound?” Lamont kissed Danielle on the nose before pulling her into a tight embrace. “You smell so good.”

“Thank you but I probably taste even better. Would you like a taste husband?”

“I will take your word for it. The limo is downstairs honey. Chop, chop we have to get going.”

Danielle continued to dress in her floor length gown, scanning her body in the floor mirror at every angle. Perfection was Lamont’s motto. Her designer gown and red bottom heels, she was flawless. They looked like a million dollar couple, everyone was envious of the love they had for one another. Compared to some of the other women around her whose husbands or boyfriends were some dirty dogs, Lamont was always so dedicated to her. Never has she had to worry about their being another with her man. He worships the ground she walks on, literally. They have their small disagreements every so often but what couple didn’t. At the end of the day they were still one.