Everyone likes credit for what they do whether they like to admit to it or not. Compliments feel good at the time when it’s needed most. You never know what kind of influence you have on another persons life or day with just some simple words of encouragement. I say all that to say this, it sucks to read ugly when you work so hard to develop a knack in your field. I know receiving negative and positive reviews is all apart of being in this industry but I’ll be dang if it doesn’t sting like being stung by a wasp and I’m allergic. IJS…

I know the familiar saying, “An opinion is like a butt-hole, everyone has one.” I get it but dang REALLY… Anyway I won’t even go into details behind my rant because my DH says if I feel the need to defend my work then it isn’t speaking for itself as I want it to. So with that being said I’m moving on.

I thought it would be fun to get some much desired opinions, comments, and/or some sort of feedback from some readers who haven’t made their voices heard as of yet. Just some random questions about the characters, about their relationships with others, and so on.

1) How do y’all feel about Blaze? Meaning in the beginning, the middle, and now…

2) What are your opinions of Kaydence? Before, during, and after the ordeal.

3) What would you do to the ones in the wrong?

4) How cute is Kayson? (Pic of how I see Kayson at the bottom)

5) How do you feel about the payback being dealt?

6) What would you like to see happen differently in the story?

7)  What is your favorite story thus far?

8) Have anyone tried to put an identity to the heavy foot steps, eerie knock-offs, and dark voices? (Not saying I will neither confirm or deny the claims but I was just curious.)

I guess that’s all for now. Holla at your girl. This was curiosity day, just don’t kill this cat. LOL.

Don’t fret I’m writing the next chapter as we speak. 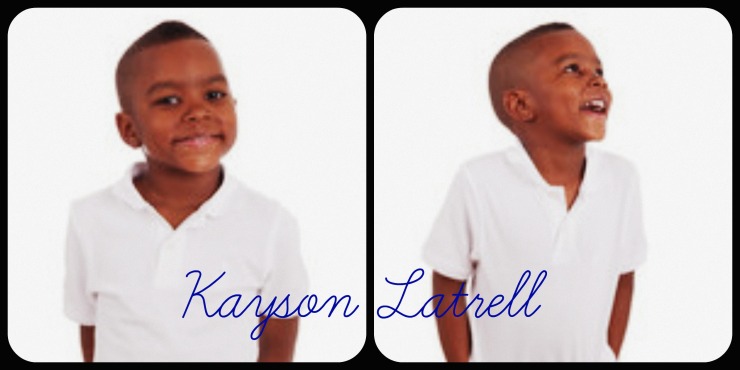